Surrey Police is appealing for witnesses after a motorcyclist was left with serious injuries following a collision in Frimley last night (8 February).

The collision took place just after 10-40pm in Albany Park, Frimley Road, Frimley. The motorcycle left the carriageway and mounted the footpath before colliding with a metal fence.

The motorcyclist, a man in his 20s, was taken to Frimley Park Hospital with serious injuries but was later transferred to St George’s Hospital in Tooting.

Anyone who witnessed the incident, or has any other information which could help, is asked to contact Surrey Police on 101, quoting incident reference P16030100.

Bobbie-Joe Parker was last seen at around 1.00pm yesterday (Tuesday, 19 January) and has not been in contact with family since.Surrey Police is appealing for information from the public to help trace a vulnerable missing 17-year-old girl from Frimley.

She is described as white, 5ft 3ins tall, of a slim build, with naturally red hair which is currently dyed brown. She was last seen wearing a leather jacket with faux fur collar, a blue top, black leggings and black shoes and has a large, black and white zebra print Lipsy branded bag with a pink trim.

Anyone who sees Bobbie-Jo or has any information on her current whereabouts should call Surrey Police on 101, quoting reference P16014216, or call independent charity Crimestoppers anonymously on 0800 555 111.

Alternatively you can report information using the online reporting system at https://my.surrey.police.uk/splonlinereportingweb. 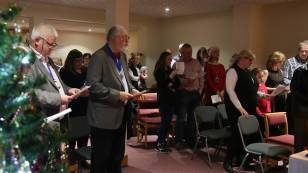 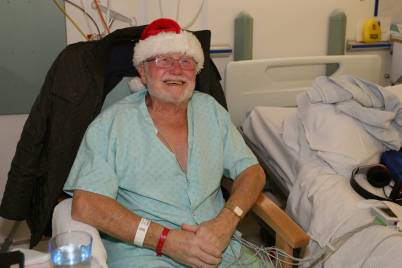 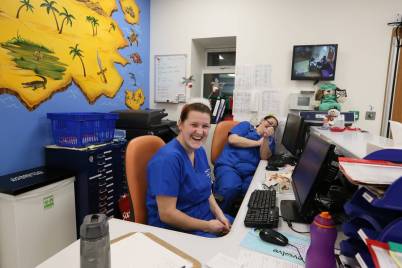 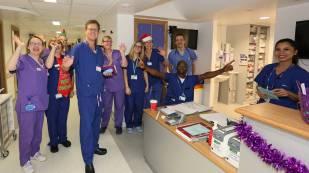 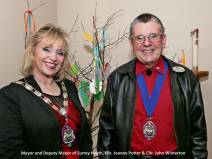 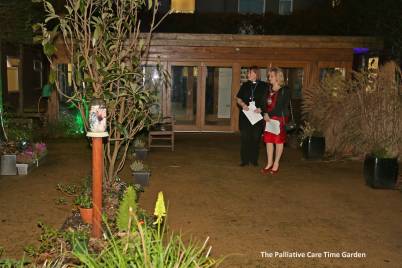 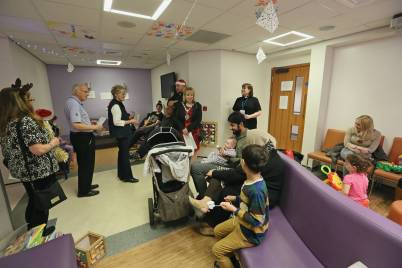 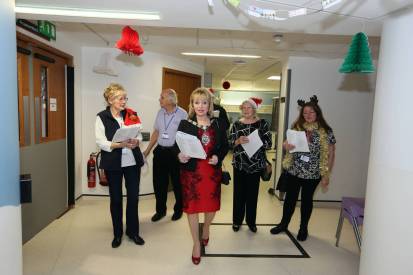 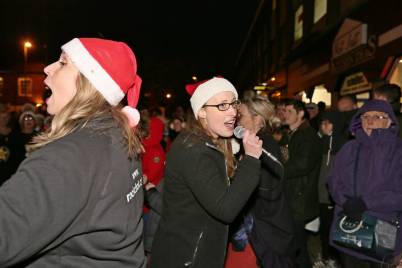 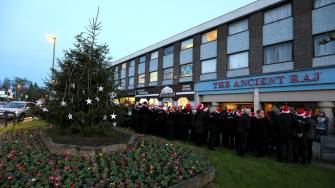 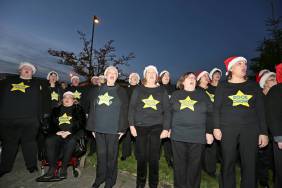 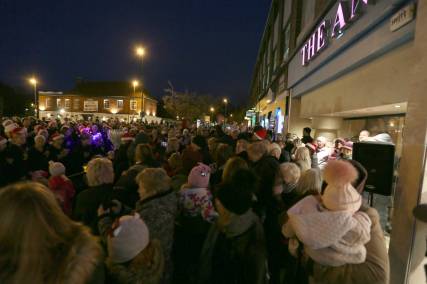 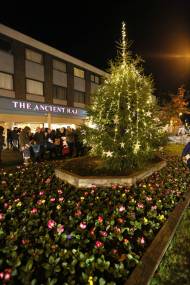 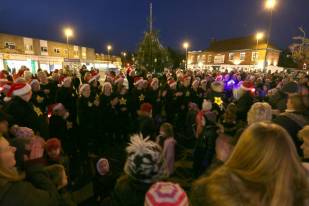 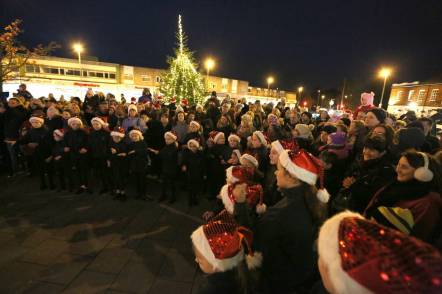 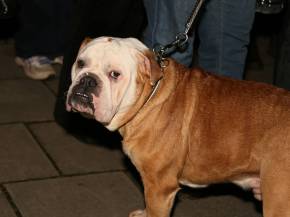 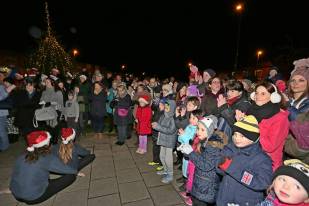 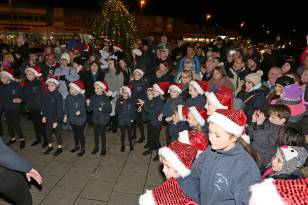 Surrey Police is appealing for witnesses following a burglary at an address in Frimley on Friday night (5 June).

The victim, a man in his 60s, was asleep in his lounge at an address in Frimley Green Road when he was woken up just after 11pm and confronted by two men wearing balaclavas. They assaulted him before stealing his wallet which contained a large amount of cash.

The victim was left with a head injury which required stitches.

The two men are described as in their 20s and 5ft 8 to 5ft 9 tall, and one of them spoke with a distinctive north eastern accent.

Detective Constable Richard Cooper, who is dealing with the incident, said: “The victim suffered cuts and bruising to his head which required treatment and was obviously left extremely shocked and distressed by what happened. We are appealing to anyone with any information to contact us as soon as possible so we can identify the suspects and ensure they are brought to justice.”

If you can help, please contact surrey Police on 101, quoting crime reference number 45150047732 or by using the online reporting system found at https://my.surrey.police.uk/ splonlinereportingweb.

Alternatively the independent charity Crimestoppers can be contacted anonymously on 0800 555 111.

Surrey Police is appealing for the public’s help in tracing a vulnerable man who went missing from the Frimley area earlier today (Thursday 8 January).

Andrew McGhee, 72, was last seen at around 2pm when he left his home address.

He is described as being in a confused state and his family and officers are growing increasingly concerned for his welfare.

Andrew is described as white, 5ft 2” tall, of small build with brown/grey hair which is bald on top. He was wearing navy blue tracksuit bottoms, a zip-up grey and navy top with a checked shirt underneath and brown slippers. He walks with the aid of a silver walking frame which has a tag with his name on.

He was sighted on a Stagecoach Route 1 bus in the Camberley area which heads towards the Old Dean and then Aldershot.

Police are currently carrying out a number of enquiries and searches to locate him.

Anyone who has seen Andrew or a man matching his description is asked to contact Surrey Police on 101 quoting reference p15006233.

Surrey Police is appealing for witnesses after a car was found on fire in Frimley on Christmas Day.

The car, a blue BMW, was found on fire in Old Bisley Road. It was believed to have been abandoned around 7pm but was not reported to police until 9pm.

It is believed that the fire was started deliberately after a quantity of toilet rolls were set alight and placed in the back seat of the vehicle. The fire caused significant damage to the interior of the car.

Although officers have located the car’s registered keeper, enquiries to trace the suspects remain ongoing.

PC Mikki Mayhew, who is investigating the incident, said: “We launched an investigation into this incident once it had been confirmed that the fire was started deliberately but so far we have not managed to locate the suspects so we are appealing to anyone with any information to get in touch with us straightaway.” 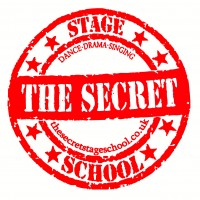