Officers from West Surrey response are appealing to members of the public who witnessed a vehicle driving dangerously through Ash and Mychett to contact them with information.

At around 10.30am this morning (Sunday, 28 February) a car was seen being driven in suspicious circumstances on Vale Road in Ash. The car was then seen travelling along Mychett Road in a manner which officers deem was unacceptable. The vehicle was found on Loman Road, Mychett near the children’s playing area.

The driver, and sole occupant of the vehicle, a white Volkswagen Golf, left the car and a search was carried out in the local area. This included the area, including woodland, surrounding Basingstoke Canal Centre. Officers on the ground were assisted in the search by NPAS, Surrey and Sussex Dog Unit and Surrey Search and Rescue who were already in the area on a training exercise.

Sergeant Brian Prodger, said: “We know that several drivers had to dangerously manoeuvre their vehicles around this car and I would strongly urge those people to get in touch with police.

“If you believe you are one of the witnesses we need to speak with, please contact Surrey Police as a matter of urgency. This can be done by calling 101 or using the reporting online tool on our website.”

*A man in his late teens has been arrested on suspicion of several motoring offences and remains in police custody at this time.

Anyone who can assist police with their investigation is urged to make contact as soon as possible quoting reference P16045591. Information can be passed anonymously to the independent charity Crimestoppers on 0800 555 111.

It is with great sadness that I write this blog. I have just received the news that the chairman of the Mytchett, Frimley Green and Deepcut Society Kevin Daley passed away last night.

I have known Kevin almost since I have lived in Surrey Heath since 2003 and he was one of if not the most active members of the community.

He was involved in many local community activism campaigns. Most notebly (to my mind) he was heavily involved with the campaign in respect of the increase in flights at Farnborough Airport.

Kevin was also one of the founders of Community Street Watch which played a key role in directly tackling anti-social behaviour in Mytchett. This was done by bridging the gap between young and old through engagement with our young people in the community. A very successful initiative.

If it were not for the constant pressure applied by the likes of Kevin Daley, our community would not be anywhere near as peaceful or such an enjoyable place to live.

His loss to the community cannot be understated.

My thoughts are with his wife, family and friends at this very sad time. 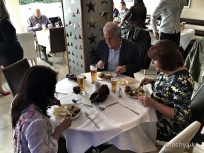 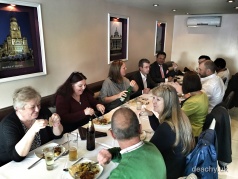 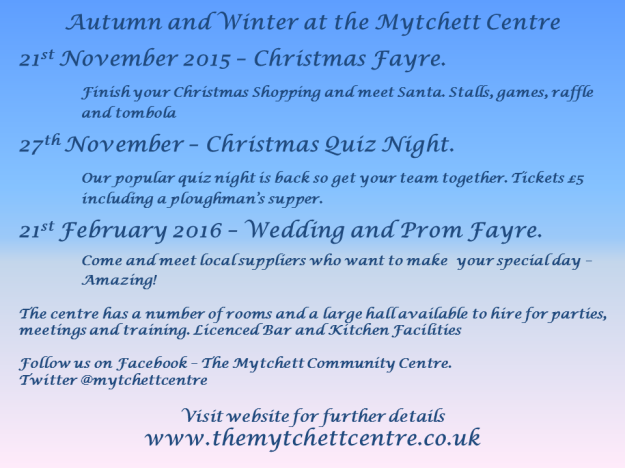 Thank you to Paul Chapman for providing this audio. 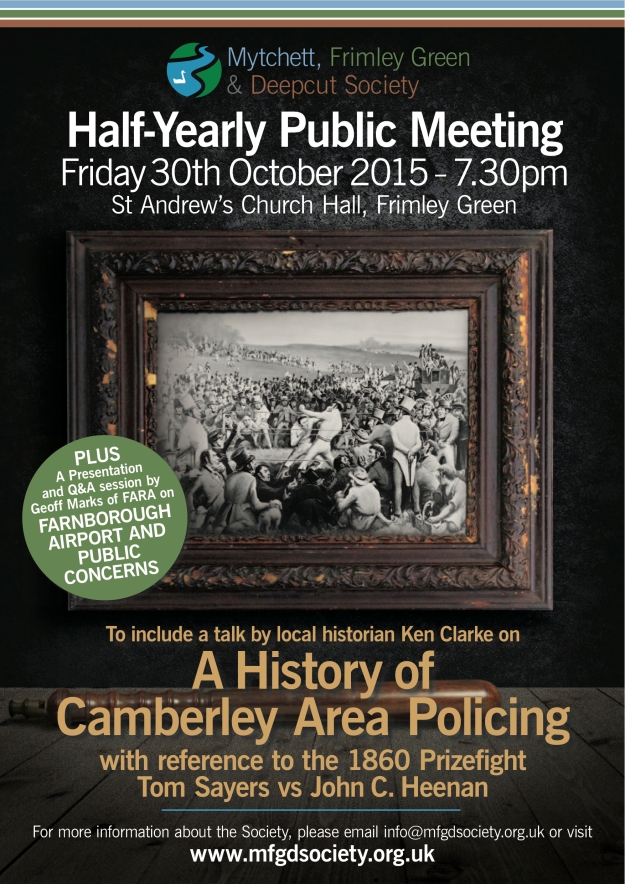 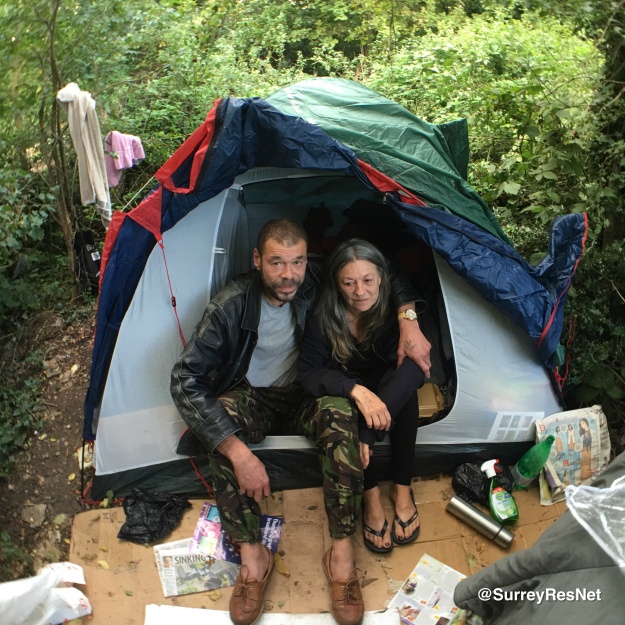 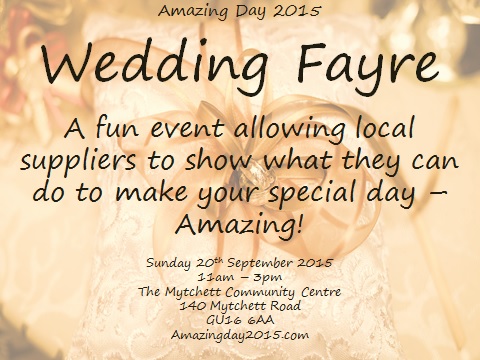 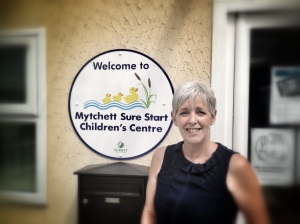 Families in the Mytchett, Deepcut and Frimley Green area have been celebrating today at the news that the Mytchett Sure will remain open.

Surrey County Council have withdrawn its plans to move forward with a formal consultation on the future of the centre.

In a letter to parents and carers Head Teacher of Mytchett Primary School Jo Ibbotson said ” I am absolutely delighted to be able to share with you that in a review of the strategy and plans for improving outcomes for children and families, Surrey County Council has withdrawn its plan to implement a formal consultation process regarding the future of Mytchett SureStart Children’s Centre. This is excellent news as it means that our centre is no longer under threat of closure at the current time”.

Local residents and supporters of the centre campaigned exceptionally hard to keep the centre open. One supporter who used the centre in the past even campaigned from as far as New Zealand when she heard about the news.

This is very welcome news and on behalf of the Residents Network I would like to congratulate those residents who campaigned tirelessly to keep the centre open. 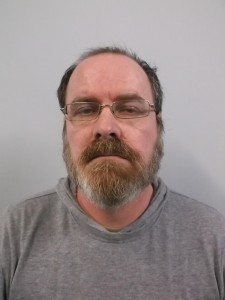 A 46-year-old delivery driver from Mytchett has been sentenced to five and a half years in prison for more than 20 serious sexual offences against children.

Christopher Manley of Coleford Bridge Road appeared at Guildford Crown Court today (Tuesday, 2 September) after pleading guilty at a previous hearing at the same court (31 July) to 22 offences between May 2013 and May 2015.

• Fifteen counts of making indecent images of a child

• Two counts of distribution of indecent images of children

Manley was also given a Sexual Harm Prevention Order (SHPO) and will remain on the Sex Offenders Register until further notice.
Commenting after the sentencing, Detective Constable Peter Curley of the Surrey Police Paedophile Online Investigation Team said: “These offences came to light after we received information that Manley had made contact with a young girl in the States. His computers were seized and it was found to contain indecent images of children.

“A long and complex investigation followed from which the true depths of the depravity of his sexual offending emerged. During the course of our investigation, we were advised that Manley had created five user accounts on Twitter from which to access and upload indecent images of children which were distributed via the social media channel.

“He was further arrested and a search of Manley’s home recovered a number of items, including three phones hidden in a fake book on a shelf, one of which was found to contain indecent images of children.”

DC Curley continued: “The extent of his offending was revealed when all the seized computers, laptops, notebooks and mobile phones were forensically examined, confirming that Manley had incited youngsters to engage in sexual activities via a web cam, casting his net abroad to encourage children to satisfy his voracious sexual appetite.

“We then worked with the US Embassy and US Immigration and Customs Enforcement (ICE) to identify the victims involved.”

DC Curley added: “Surrey Police is committed to identifying anyone who plays an active part in the exploitation of children and will work tirelessly with agencies across the globe to bring offenders to justice.”

Mark J. Zivilik of the US Department of ICE, Homeland Security (HIS) in London said:

“Protecting children from exploitation is one of the most important missions we have and as this case demonstrates, it takes the collaboration of law enforcement agencies around the world to tackle this crime. HIS is committed to working with partners like Surrey Police to arrest individuals who commit such heinous acts and ensure that they are prosecuted to the fullest extent of the law.” 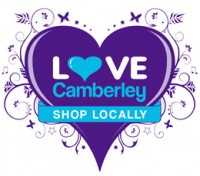